Attallah Shabazz is an American author, motivational speaker, and actress. She is the oldest daughter of Malcolm X who was assassinated on February 21, 1965, at the ‘Audubon Ballroom’ in Manhattan, New York City. She witnessed her father’s assassination along with her sisters and mother. Though she was just six years old at the time of Malcolm X’s assassination, she told journalist Gabe Pressman in 2005 that she has vivid memories of the fateful day. Shabazz is known for her works as a writer. In the late 1970s, she collaborated with Yolanda King and wrote a play titled ‘Stepping into Tomorrow’ which explores the story of six friends. The play gave rise to an eight-member theatre troupe called ‘Nucleus’ that went on to perform in about 50 cities a year. In 2002, she was requested to serve as an Ambassador-at-Large by the then Belizean Prime Minister Said Wilbert Musa. 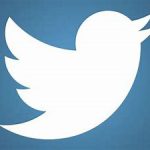 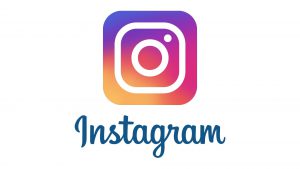